Sweet Basel AG has been our partner since this year. Most of you probably already know this company , since they mainly produce "Mässmogge" and the typical sweets with the motifs on them, but also other sweet specialities.

The company was founded in 1921 by Alfons Bürgin in Basel and since 2011 the new owners Michael Muller and Christoph Goepfert took over the company.

Sweet Basel AG has been our partner since this year. Most of you probably already know this company , since they mainly produce "Mässmogge" and the typical sweets with the motifs on them, but also other sweet specialities. The company was founded in 1921 by Alfons Bürgin in Basel and since 2011 the new owners Michael Muller and Christoph Goepfert took over the company. The main customer for "Mässmogge" and nougat is still the Basel Autumn Fair. Sweet Basel has sales outlets throughout Switzerland, but also in Germany and France.

The products are made exclusively by hand, we were able to see this process for ourselves during a tour of  the production. We are also allowed to use the pictures of Sweet Basel products in our catalogue. At Mr. Muller's request, we recently opened a Sweet Basel Instagram account for him, as he would like to keep the company up to date but is not very familiar with social media.

The first time we visited Sweet Basel were allowed to watch the production. We were warmly welcomed by Mr. Muller, but he had to go back to work immediately afterwards, as the Basel Autumn Fair started the following weekend. For the first order, the customers of Sweet Basel have to specify which product they want to have as initial equipment for the exhibition booth. This is necessary because not all products can be manufactured immediately. Certain products, such as nougat, have to rest for several days before they can be further processed.

When we were at Sweet Basel, "Mässmögge" were being produced. The production includes machine work as well as manual work. In the beginning the mass is cooked and stirred in a machine. Then the handicraft part begins. The mass is spread out on a table and then colour and flavour is added. The different flavours are separated from each other.

The mass is then folded several times, whereby the temperature drops steadily. Before the mass is put into the last machine, the different colour strips are alternately placed next to each other, giving the "Mässmogge" its typical pattern.

Finally, the now elongated mass is placed in a machine where the "Mässmogge" are portioned. The damaged goods, which are not sorted out by the machine, are removed by an employee. The employees are very well-trained and have to work really exact.

If the mass tears, the process is delayed and if the rest of the mass cools down too soon or becomes too hard, it can no longer be processed. What surprised us most was that the mass has to be processed differently depending on the outside temperature or weather conditions. Although the difference is not significant, it must be taken into account.

During the tour, we recorded everything on Sweet Basel's Instagram account by making an entry in the story of each step in the process. 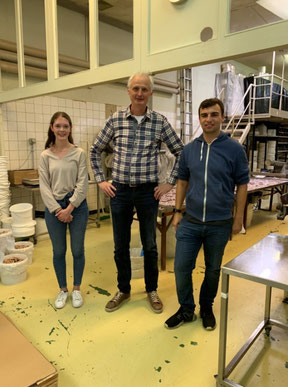 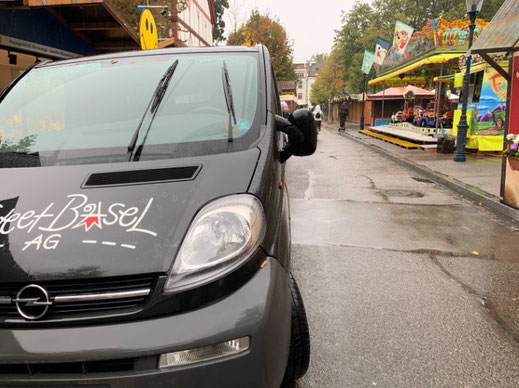 On our second visit, we were allowed to accompany an employee on the sweet's journey as they travelled from the production to the booths of the Basler autumn fair. The Basel Autumn Fair is still Sweet Basel's main sales market today.

Sweet Basel even hires some additional workers to pack up all the Määsmogge. Since the "Määsmogge" pretty much only sell during fair time Sweet Basel picked up the production of some other products such as promotional gifts to banks etc. or in supermarkets.

After the initial order, which is quite large for most of the exhibition booths, there are more smaller  orders the following days. During our visit, we delivered to several booths which had already sold most of their Sweet Basel products after just two days.

The "Mässmögge", which are a tradition at the autumn fair, should always be in stock sufficiently during this time. Most vendors check their sales at the end of the day and decide to place another order  by e-mail, fax or telephone.

Therefore, during the fair, Mr. Muller and his staff are working an extra hour in the morning in order to receive these orders in time and to produce any missing goods. The goods are then delivered on the same day. The operators of the exhibition booths do this either as their main job or just these two weeks a year as a secondary income. However, the booths are usually occupied by the same vendors every year, since you don't give up the right, to have a booth at the fair, that easily.

During the delivery we noticed that it is hard to find a parking space, because many vendors either leave their private cars in the middle of the road or the road is blocked by other suppliers. On good days the delivery  vans are full to the brim, on the first delivery day an extra van had to be rented.

On these days delivery is hard work, because you have to carry heavy boxes all day long. Since sometimes there is not really any space to park close to the booths, the delivery employees have to cover an even longer way with the boxes. Even though the number of people visiting trade fairs has decreased these past years, the Basel Autumn Fair still holds  up very well. And so does Sweet Basel, with its traditional "Mässmögge".

We are now allowed to integrate the products of Sweet Basel into our catalogue. This is currently still being processed. Cadolino AG sells gift articles, so the products of Sweet Basel fit well into the range. At the end of December the new catalogue will be finished it won't however  be used and sent out until August 2020 by the new commercial apprentices of the following year. Starting in August 2020 the Sweet Basel will be up for sale in the Cadolino Catalogue

Here you can see photos of products that will be included in the new catalogue. 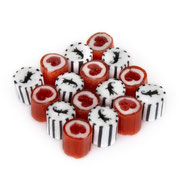 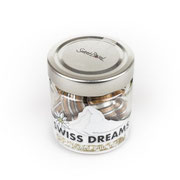 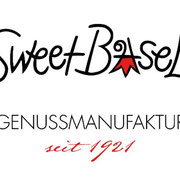 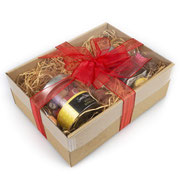 Since January 2020 some of Sweet Basel's products are available in selected Coops. 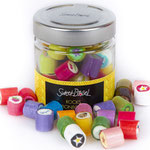 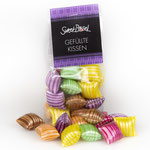 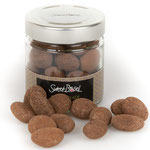 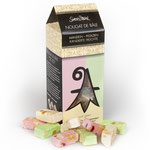